The Board of Directors is the central governing body of the Central Aid Agency.  Its mission is to be the top command authority for the Central Aid Agency, keeping Christ as the focus and center of all operations; as well as to create governing policies, rules and regulations, and guide the organization as a whole.  The Board of Directors is based out of Central Headquarters, which is the designation used for any Headquarters currently responsible for housing the Board.  The Board of Directors makes decisions using a democratic process of voting.  Standard rank hierarchy does not apply in Board settings, and to that end all Board Officers are functionally the same rank in regards to Board issues.
​
​The Board is led by the Executive Director who is assisted by up to two Joint Chiefs of Staff that are elected each year from standing Directors and hold special authority.  Additionally, the Board is comprised of Directors from each Primary Command as well as additional Board positions, both voting and non-voting.  The Executive Director and each Director have the ability to appoint a Deputy Director, though Deputy Directors do not hold a vote.

Additionally, each Primary Command has an additional voting seat on the Board for eligible Commissioned Officers that can either be elected or appointed.  There is also an unaffiliated civilian seat that may be appointed to provide an outside perspective.  Finally, the Board has non-voting support staff positions, such as Board Secretary and Treasurer, that can be appointed to assist with Board functions.  For voting, the Executive Director holds two votes, and additionally has the ability to break ties.  Each Director also holds two votes.  Each of the additional seven elected/appointed Board seats holds one vote.

Responsible for overall leadership of the Central Aid Agency 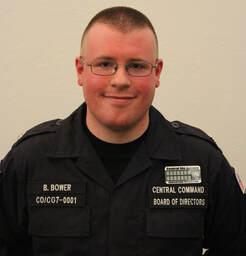 Responsible for leadership of a Primary Command 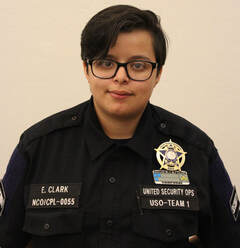 Voting Board seats elected or appointed from Eligible Commissioned Officers from each Primary Command. 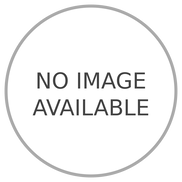